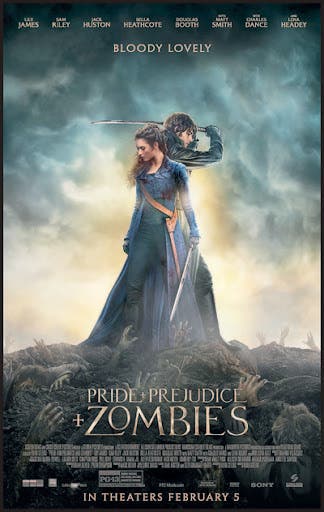 Burr Steers wrote a screenplay and then directed an action comedy horror film out of Seth’s novel with the same name. Lena Headey, Charles Dance, Matt Smith, Sam Riley, and Lily James are the actors and actresses included in this cast. Its production and photography started in September 2014 in South East England. The film was first premiered in January 2016 in Los Angeles.

Screen Gems released it for the first time in February 2016 in the USA. In the UK, Lionsgate released it. All the elements included in the film such as action, humor, dialogues, costumes, and production values received great applause from the audience worldwide.

An overview of the plot of the novel

All of the 5 Bennet sisters including Elizabeth, Jane, Kitty, Lydia, and Mary have been trained in China in martial arts and the art of weaponry, to be able to defend themselves. Colonel Fitzwilliam Darcy is a skilled zombie-killer who was trained in Japanese martial arts. The Darcy family and the Bennet family attend a country ball. Some zombies attack the ball. The Bennet sisters fight off the zombies. Darcy is attracted to Elizabeth.

Charles Bingley is a wealthy man and Jane Bennett wants to marry him. Jane Bennet was on the way to the Bingleys’ house some days later, she was attacked by a zombie and caught a fever.

Darcy doubts that she may have been bitten, but her illness is not zombie-related and she recovers quickly.

Elizabeth Bennet meets a charming soldier named George Wickham and arranges to meet him at another ball. She goes with him to a church that is filled with zombies who feed on pig brains instead of human brains, keeping their behavior comparatively normal. Wickham feels that human beings can live with these new « civilized » zombies. He proposes Elizabeth elope with him secretly but she refuses.

Wickham has run off with Lydia. They receive the unhappy news that London has been attacked by zombies. Darcy successfully saves Lydia from those deadly monsters. Later, he learns that Wickham is using the « civilized » zombies to create a zombie army, which has overrun London based on Wickham’s plan to rule the country. He stops him by giving the zombies alive human brains, which makes them savage.

While fighting, unintentionally Darcy stabs Wickham’s breast, revealing him to have been undead all along, like the other supposedly tame zombies. Elizabeth successfully saves Darcy from being killed by Wickham, who escapes. As both of them ride across a bridge, the human army demolishes it to prevent the zombies from crossing over from London. Elizabeth tearfully admits her love for Darcy when he gets injured. They celebrate a joint wedding with Bingley and Jane. Wickham invites all zombies to the wedding ceremony.

10 Ways To Stay Timeless In The Fashion IndustryRead More 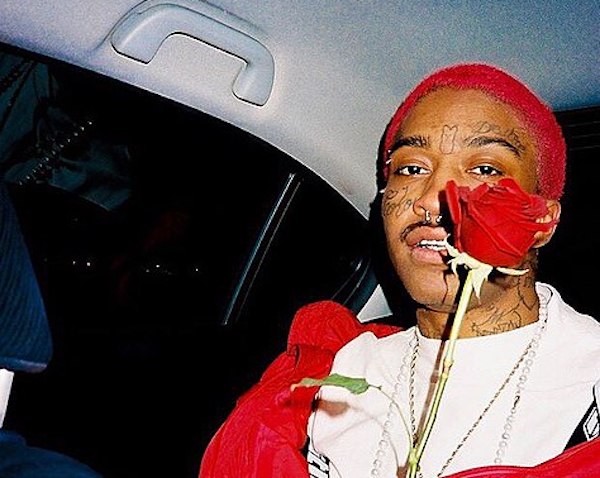 All you need to know about Lil TracyRead More