Childhood is the best part of everyone’s life without severe worries and mistakes. Mistakes are good if you learn from them, but not when you purposely don’t pay attention to the teacher in class. Then the condition will be the same as the post shown above! ‘’Little knowledge is a dangerous thing’’ is precisely what has been shown in the post given above. 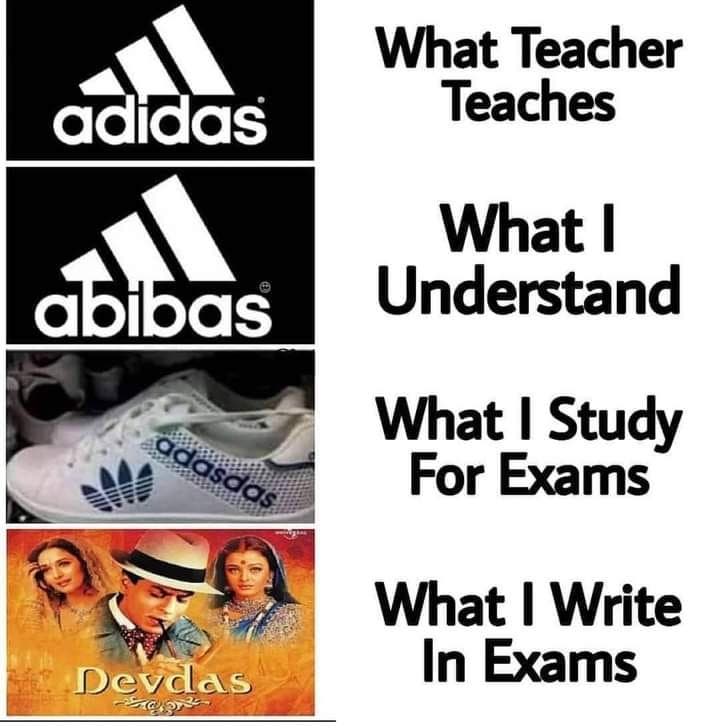 Something similar happened to me yesterday when I called my roommate. She said, “I will go shopping,” and I heard she was going to mop. I came home, opened the door, and found the floor dry, and no one was home. I couldn’t make out where she disappeared, but she was back in the next 15 minutes.

THE GRASS SEEMS GREENER ON THE OTHER SIDE OF THE WALL!

How many of you have gone through feelings similar to this? I’m sure all of us have to deal with such situations because the imagination speed of human beings is much more than that of work they do! Humans always love to imagine triple-layer cheese pizza with a creamy cappuccino, whereas their budget can hardly afford street-style fried cockroaches or crab! 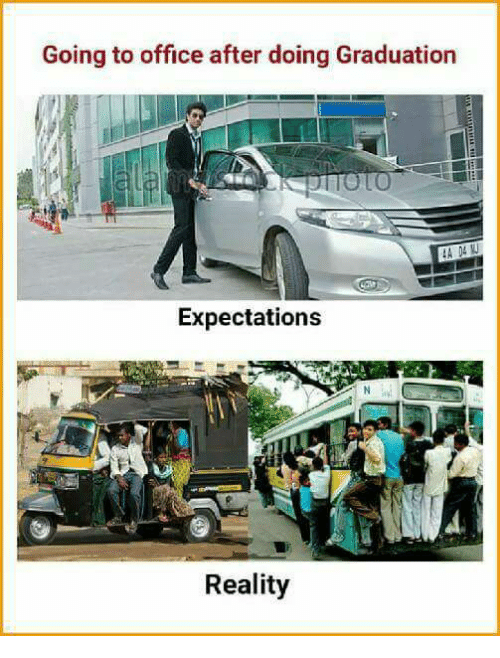 Well, to be honest, all parents encourage their children to study and gain good marks in graduation so that they can get a better job with the facility of free house, car and holiday tickets. But the reality isn’t the same as our imagination! Even after completing your graduation with an A grade, you don’t get a job at all, or even if you get one, you have to wait for public transport and travel on the roof of the bus.

Life is very beautiful and short, so we should enjoy our present with whatever we have in our life but don’t stop hard work because we never know when a BMW will be waiting for us at our doorstep!

Entertainment is a part of our life because our monotonous routine turns our life sour and gradually bitter! Now let’s talk about the types of entertainment that can successfully break our boring daily routines. Drama serials that are based on emotional and fictional plots can trigger the attention of their viewers.

Drama serials are all fictional, and even the severe situations shown in dramas can become funny because of the amount of drama present in them; like actors waking up with heavy makeup, straightened hair, and even heavy eyelashes on and similarly when someone gets into a terrible accident gets only a few bruises and bandages! 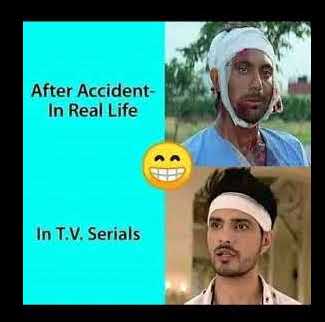 Actors leading the main roles, no matter what size, race, or country they belong to, are all superheroes! They can fight with more than twenty people that are double the size of their own at a time! Such entertainment sources can be great time killers, but for God’s sake, don’t try any of their stunts or fight at home because they cross all the limits by which they can be called normal humans whereas, at home, everyone is normal! 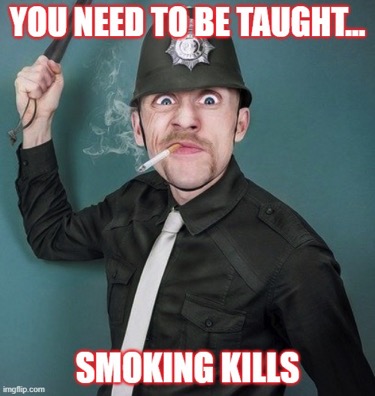 It’s your Turn to LaughRead More