At the beginning of this year, each of these two companies announced the probable release of their new Smartphones around the second part of 2019. At Samsung, the Galaxy Fold will be sold at 1,980 USD and for its part Huawei is offering its Mate X to 2,600 USD . 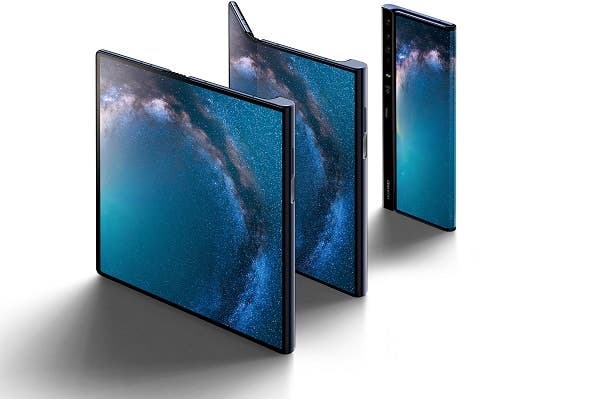 These prices have hallucinated lovers of the two builders. Anyway, to find out more about these new Smartphones generation is still interesting.

Then, Samsung equipped its device with 6 cameras, while the Mate X will only own 4 rear cameras. For both phones, the memory is not expandable. On the other hand, they each have a memory of 512 GB. As for the RAM, Samsung fold offers 12 GB against 8 GB for Mate X. In this case, the two devices benefit from a fast charging technology; with a 4,380 mAh battery for Samsung and 4,500 mAh for Huawei.

Of course the screens of these phones are not made of glass but rather polymer plastic. In addition, the two phones feature patented hinge technology. So the fold of the two screens, whether for Mate X or Galaxy Fold is not really visible.

The future of the smartphone 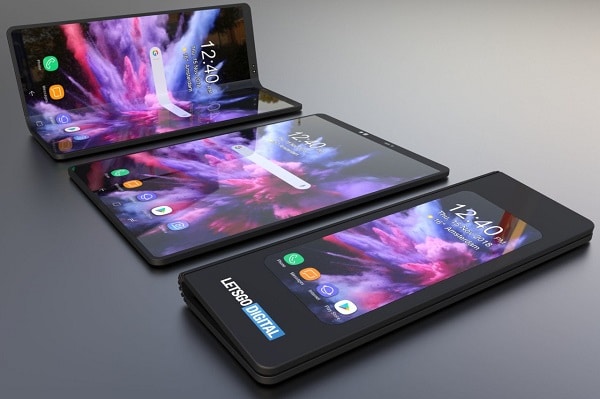 So far, mobile gadget users remain skeptical about these foldable smartphones. Moreover, given their cost, very few technophiles are interested in their acquisition for the moment.

Anyway, this innovation is just the beginning. It is very likely that we find this type of Smartphone in droves on the market for years to come. In addition, it is a portable gadget that is practical and easy to handle insofar as it can be both as a tablet and a cell phone.

However, some adaptation time is necessary whether in terms of hardware or applications that will now have to be developed according to the migration possibilities of a folded part of the screen to the other. If this happens, the price of these innovative smartphones will drop, certainly in the next 2 years. 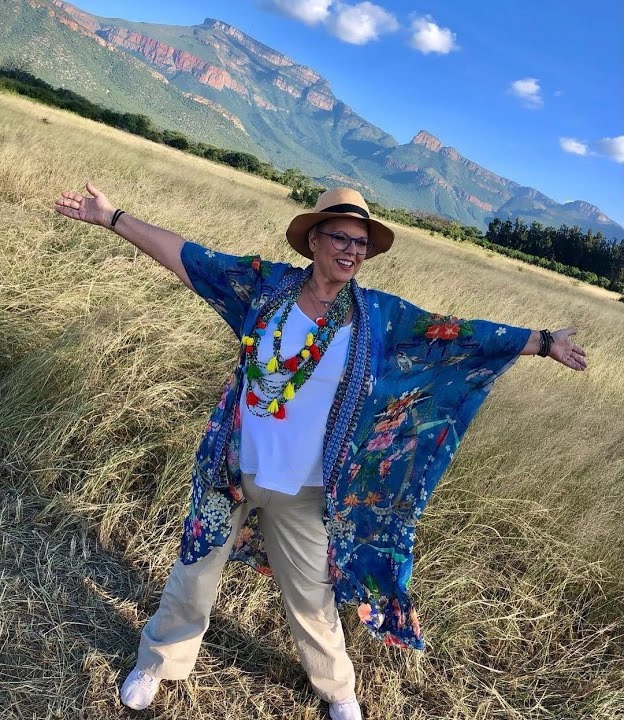 Laurence Boccolini… are we talking about her weight loss?Read More 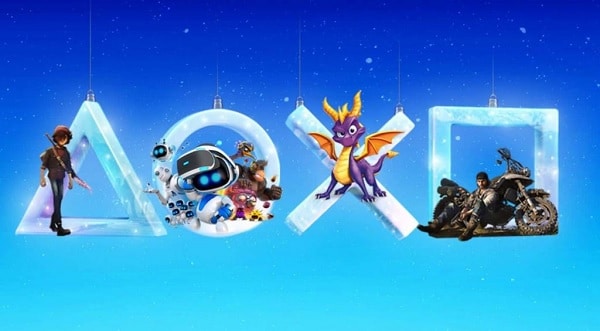 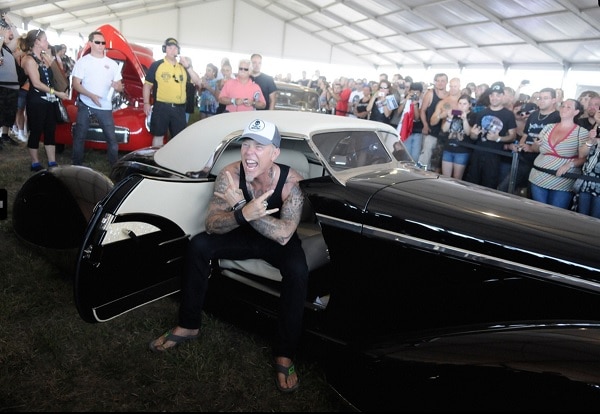 It : chapter 2, the result of the North American box officeRead More 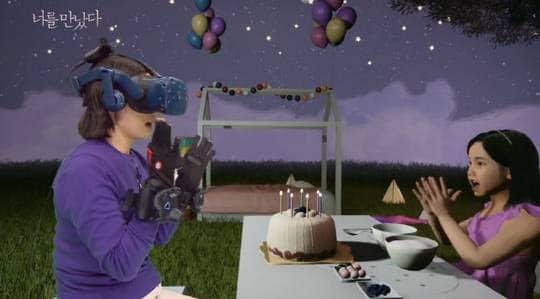 She finds her deceased child in virtual realityRead More 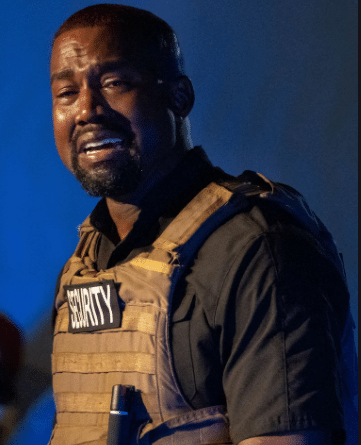 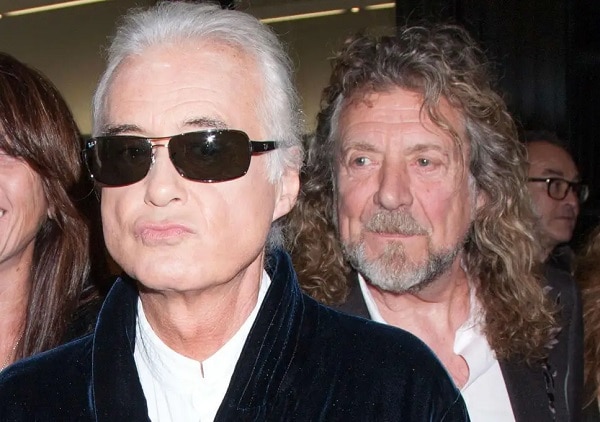 Stairway to Heaven case, Led Zeppelin did not plagiarize Spirit 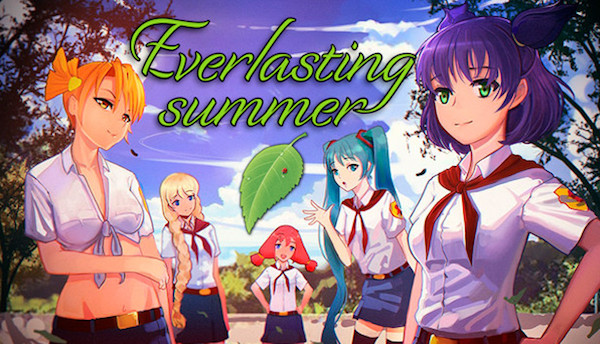 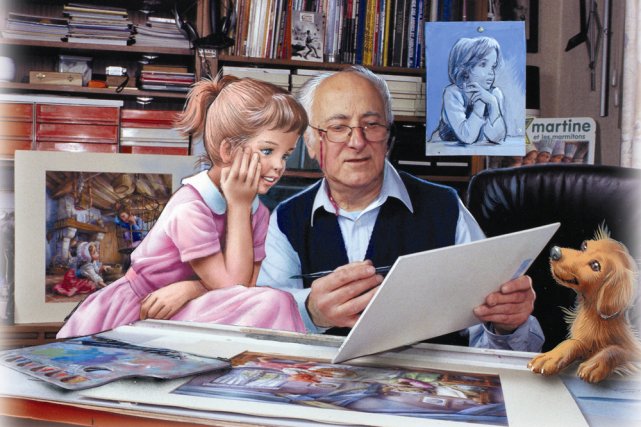