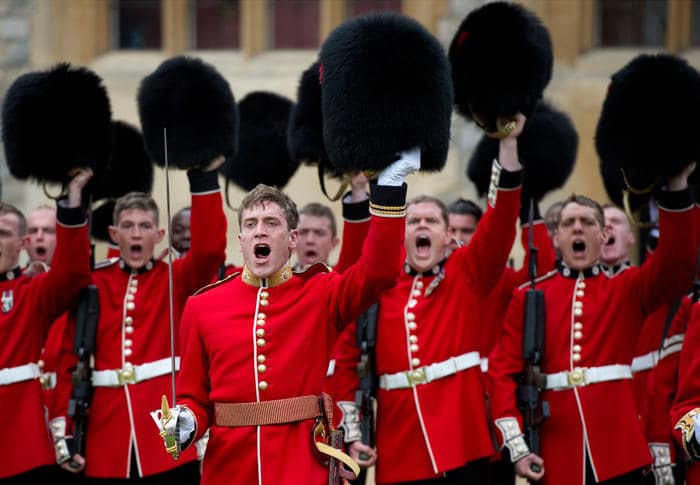 Cocaine was found in the home of one of the members of the close guard of Elizabeth II as well as in one of the palaces of the Queen of England. The respondent was arrested on July 28, 2020.

Unheard of among the Windsors! Nine bags stuffed with cocaine and ketamine have just been seized from the home of Jack Prescott, one of the family members of the Queen of England’s close guard. It was July 28 in Wellington Barracks, near Buckingham Palace.

According to The Sun newspaper traces of the unhealthy powder had been spotted in the toilets of the guards of St James’s Palace, place where Prescott officiated. Lately, « another soldier found the drugs in a box of cleaning, where they keep varnish, rags and brushes to keep their shiny uniforms, » we learn from the tabloid.

Following this discovery, the soldier gave the alert and the police were called upon to crime scene. The guard aged 19, was removed from the custody of the queen, then subjected to a judicial investigation as well as health tests.

In 2018, nearly forty guards serving in the same unit were dismissed from their posts. They tested positive for cannabis and cocaine.