Discoveries in other parts of the kingdom

The discovery of the underwater castle in Lake Van has raised numerous questions, with very few answers. Some scientists have been left wondering whether there may be some truth about the lost city of Atlantis, a mythical underwater island. According to the myth, the island was created by people who were half human and half god, but was destroyed overnight by an earthquake and tsunami. 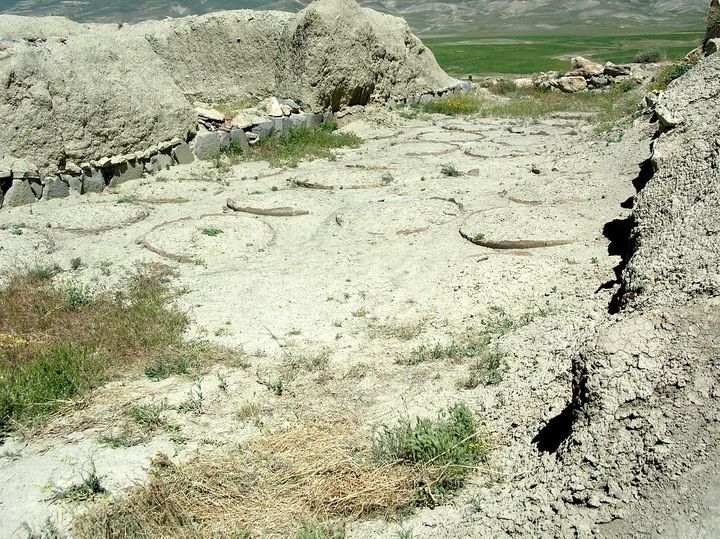 There have been other discoveries in the area, but scientists are yet to come up with an explanation. They have however taken a keen interest on the discoveries in order to unravel the mystery that surrounds them. For example, archaeologists working in the same area have discovered jars that were once used to hold wheat, rice and oil. The ruins were found in a castle popularly called ‘Chavez Tepe’ by the local Turks. After examining the jars, archeology professor Refet Tsavusoglu found that the buried jars had a hole covered with a ceramic lid. Engravings were visible on the corner of the objects.