The downfall of the Urartian kingdom began toward the end of the 8 th century BCE. The kingdom experienced frequent invasions from other nations, including the Scythian or Cimmerian tribes. Eventually, the large building projects and government centres of the Urartian kingdom were destroyed leaving behind layers of destruction. The castles would be repaired after each invasion, only for them to be teared back down again. Eventually the castles were damaged beyond repair. 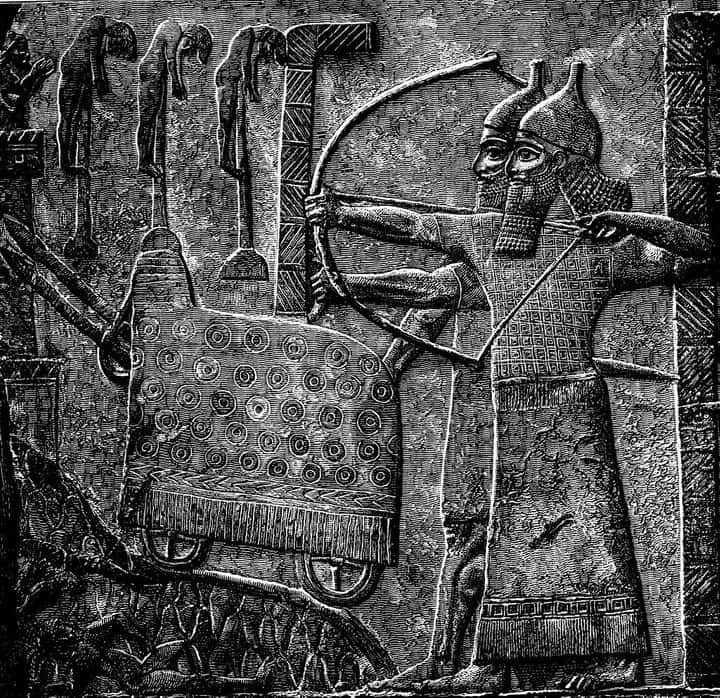 The repeated assaults of King Tiglath-Pileser III and his army left the kingdom of Urartu in ruins. The buildings began to deteriorate despite continued restoration efforts. As more nations invaded the kingdom, King Rusa could no longer repel the attacks of the enemy. The kingdom had spent most of their resources—both human and capital—in battle, and there was little left for restoration. The situation got so bad that there was no time to recover between two attacks. This eventually led to their defeat. King Tiglath-Pileser III had succeeded with his strategy.