As soon as King Rusa took office, the Assyrians organised their revenge. They appointed a new king for themselves, King Tiglath-Pileser III, a military man through and through. He was a man of strength and leadership and a good choice in the preparation for battle. His plan was simple. He was going to reclaim all the land that had been taken away from his people and make King Rusa pay for all the pain. He was going to wage war against the kingdom of Urartu and he had no intention of failing. He owed it to himself and to his people 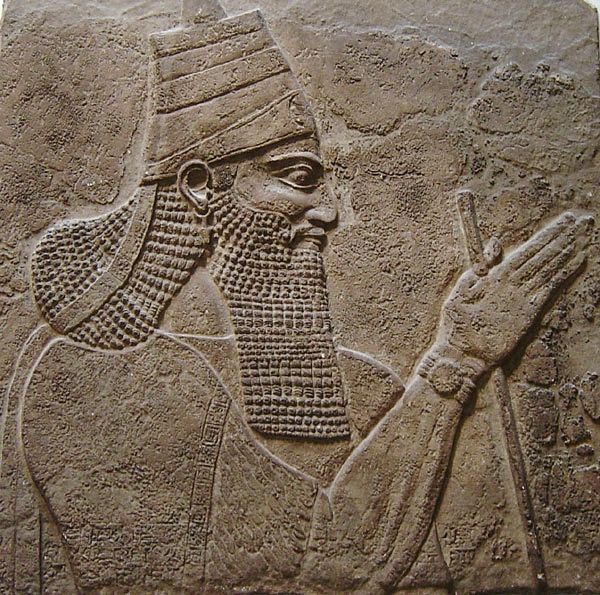 The new King Tiglath-Pileser III was determined to reclaim the lands of his people conquered by King Rusa. He wanted to make him pay for his acts and restore the dignity of his kingdom. He intended to face his executioner in battle, and failure was not an option. Unlike his predecessor, he was going to make the people of Urartu pay, even if it meant going to battle. His goal was clear. He was going to resolve the issues that his people were facing and make their enemies pay.