Archaeologists and researchers were busy analysing the rocks used to construct the castle, hoping to find an answer on exactly when the castle was built. The lead underwater photographer, Tahsin Ceylan, noted that: « archaeologists are the sole deciders on the matter ». Even then, the archaeologists’ opinions on the subject greatly differed and they needed to come to a consensus. Another expert was called upon to look into the matter. In a report on Lake Van, he published this: « A high wall from the post-urarty era runs under the lake ». 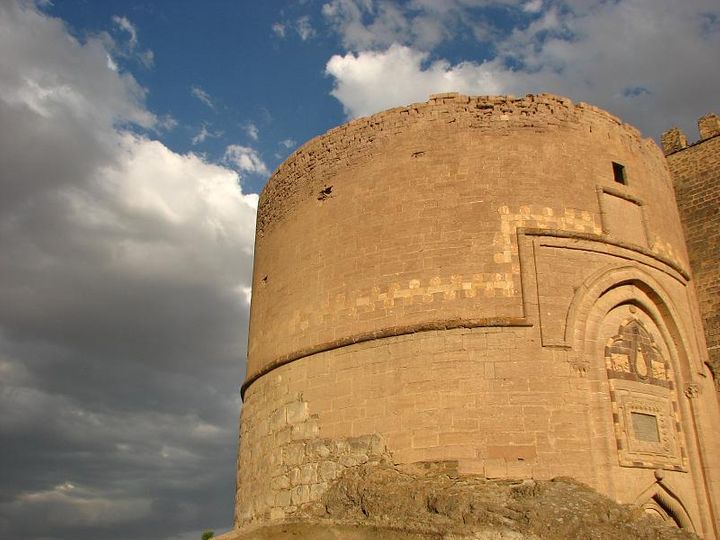