In search of clues

The discovery of the ancient castle presented archaeologists and researchers with a great opportunity to study the Middle Ages, including the kingdom of Urartu of which very little is known. Scientists went beyond the dilapidated parts of the building to study the rocks used in construction for a better understanding of ancient architecture. There were also plans to dig deeper into the lake bed to establish how deep the foundation of the castle was. They then used the information gathered about the building to establish its history. 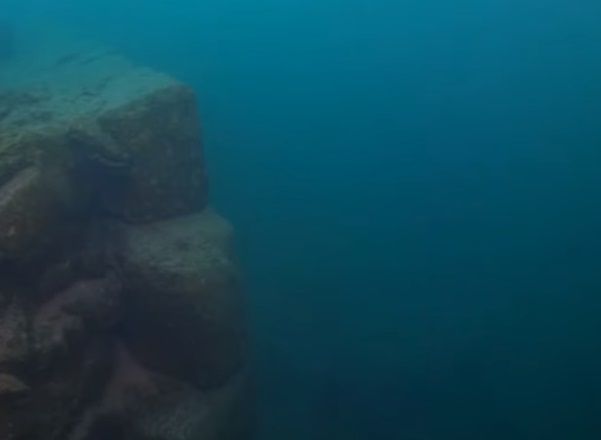 The scientists were keen to carry out in-depth analysis of the castle. It was a miracle that they had discovered the castle in the first place, so they were going to extract as much information from the archaeological site. They were hoping to get a better understanding of the castle, including the period in which it was built, the architecture behind it and even the materials that were used in construction. So they searched wall after wall for clues. In the end, the most striking element they could find was a lion engraved in the rock. But what did this mean?