Scientists and researchers had different opinions and theories on exactly why or how the castle ended up on the lake bed. Despite the diverging views, they all seemed to converge around a central idea. They believed that the inhabitants of this kingdom had constructed the building when the water level was still very low. However, the water levels rose over time, fully submerging the structure and all other buildings around the area. This was a great catastrophe for the ancient Urartian kingdom. 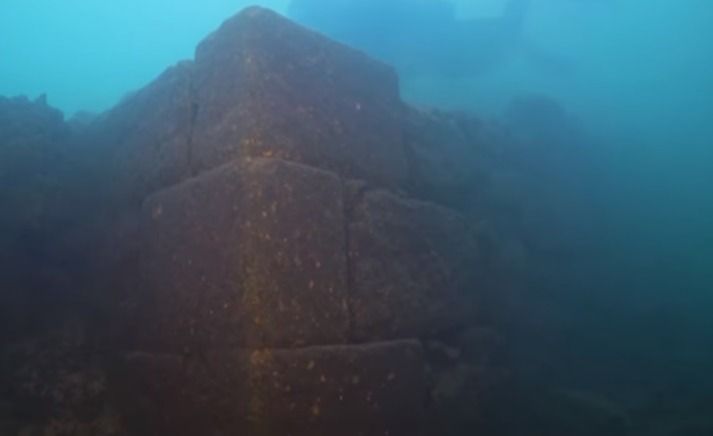 Usually, ancient architects constructed buildings near streams to take advantage of the gentle and pleasant breeze from the waters. Sadly, ancient civilisations did not have the necessary technology to predict rising water levels. So the buildings that were close to the lake were slowly submerged over time. The team of explorers believes that the bottom of Lake Van still houses other buildings. It was therefore paramount for the team to dig further to confirm this hypothesis. « We now believe we have discovered a new area for archaeologists and historians to study, » said Ceylan, the head of the diving team.