The key to our past

The lake is located in an area formerly referred to as the Kingdom of Urartu. It was an ancient kingdom that spanned modern day Turkey, Armenia, and Iran between the 9th and the 6th century BC. Lake Van was a major hub for the society. This is evidenced by a rock inspiration, the oldest documented Urartian record. So if this castle is now submerged in water, it is perhaps because the whole kingdom was inundated by the arrival of the waters. 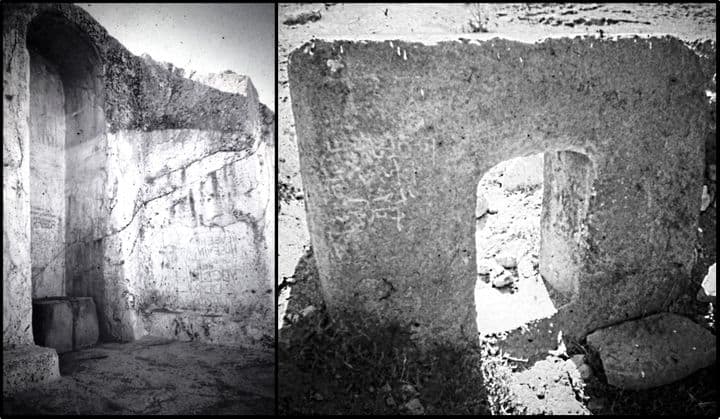 There is no scientific record that can be used to explain this phenomenon. However, archaeologists believe that the rising lake levels slowly submerged parts of the city over time. Large village ruins from this period can also still be found around the lake’s edges, above the current water level. This is now concrete proof that the water levels in Lake Van fluctuated greatly. The discovery therefore provided a great opportunity for the team to take a journey through time to learn more about the ancient kingdom of Urartu. The team was going to learn more about life in the Middle Ages.