There was a rumour among the locals that there might be something hidden underneath the turquoise blue waters of Lake Van. Many researchers and archaeologists had ventured to the lake, trying to find the truth behind the legend. Unfortunately, their efforts did not bear any fruit. This discouraged many scientists from visiting the lake, believing that there was really nothing to be found. So the team from the Van Yüzüncü Yil University was overjoyed after making this discovery. Their perseverance had paid off and this success sounded like a reward. 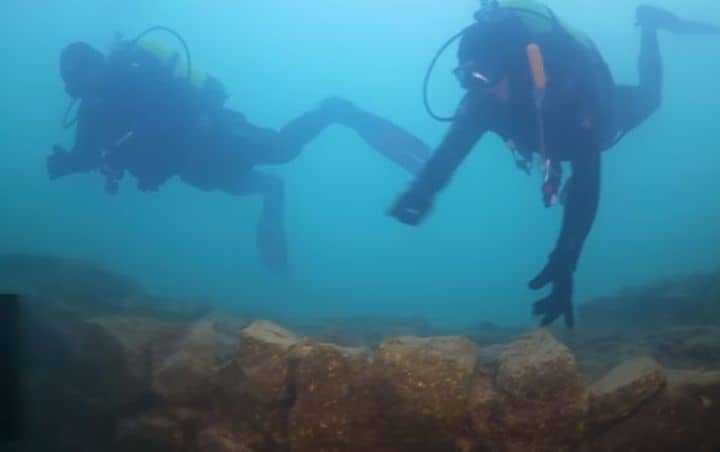 Images captured by the photographers and videographers revealed several large stones stacked up against one another. There were also several loose and smooth walls at the bottom of the lake. On closer inspection, it turned out that the team had discovered a huge castle that had been preserved for years by the salt water of the lake. This discovery was beyond their wildest dreams. They had initially hoped to find an ancient object or drawings. They definitely did not expect to find such a large castle. The long days they had spent planning this descent had finally paid off.