After months of rigorous planning and consultation, the team from the Van Yüzüncü Yil University was finally ready to embark on the mission. They had secured all the necessary funding and goodwill and were ready to debunk the ancient myth of the lost city. The day of descent into the turquoise blue waters had arrived. The divers got equipped and took their cameras. They then dove into the lake ready to explore it while documenting every step of the journey. 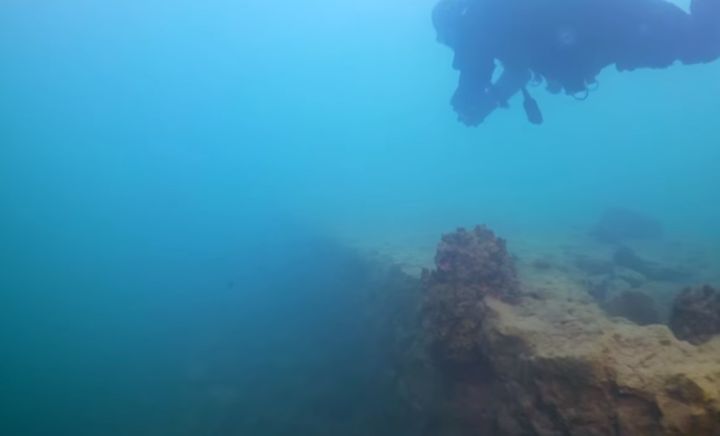 Many archaeologists and researchers had already discouraged the team from the university. No one believed they could discover anything real in the lake. They believed that the legends were simply that, stories. But after diving several metres below the surface, they discovered large stones stacked together. On closer inspection, the large stones looked like a building that had been there for several hundred years. The team did not know it then, but they had uncovered an artefact that looked like it had existed for 3,000 years. It was an incredible discovery that gave them joy. This discovery meant a lot to them and to history. Until then, everyone had failed this test, but they had succeeded.