A legend is a narrative that is repeated so many times in society that it eventually becomes a myth associated with a certain group of people. In Turkey, for example, there is a myth associated with a certain lake. According to the legend, the lake is home to an underground city that sunk into the water many years ago. As a result, the lake has attracted the attention of both local and international visitors as each one tries to uncover the hidden secrets. 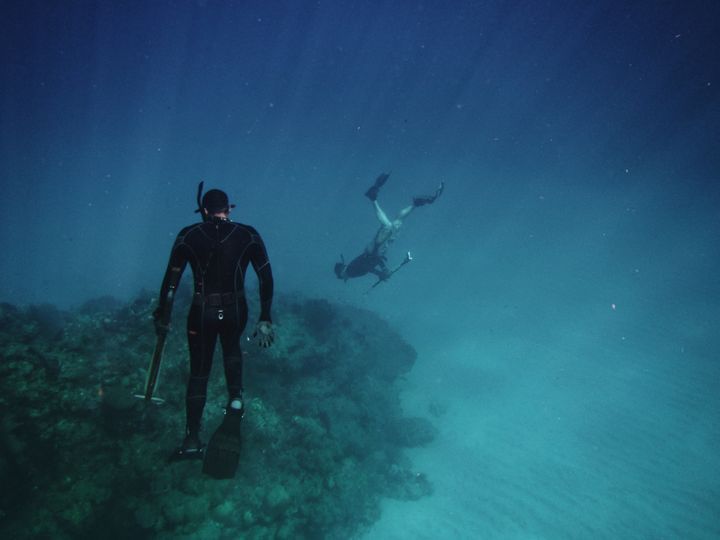 This is a legend about the kingdom of Urartu. A city that has remained submerged in a lake in Turkey for more than two thousand years. Several years ago, some divers decided to explore this imaginary underground city. Unfortunately, the undertaking was very demanding and they had very little success to show for it. This undertaking, or lack thereof, destroyed the legend of the kingdom. However, recent findings have reignited the myth surrounding the existence of this underground city. A team of divers used modern equipment to explore the depths of this lake, and you will not believe what they found.